ONE DAY IN BUCHAREST 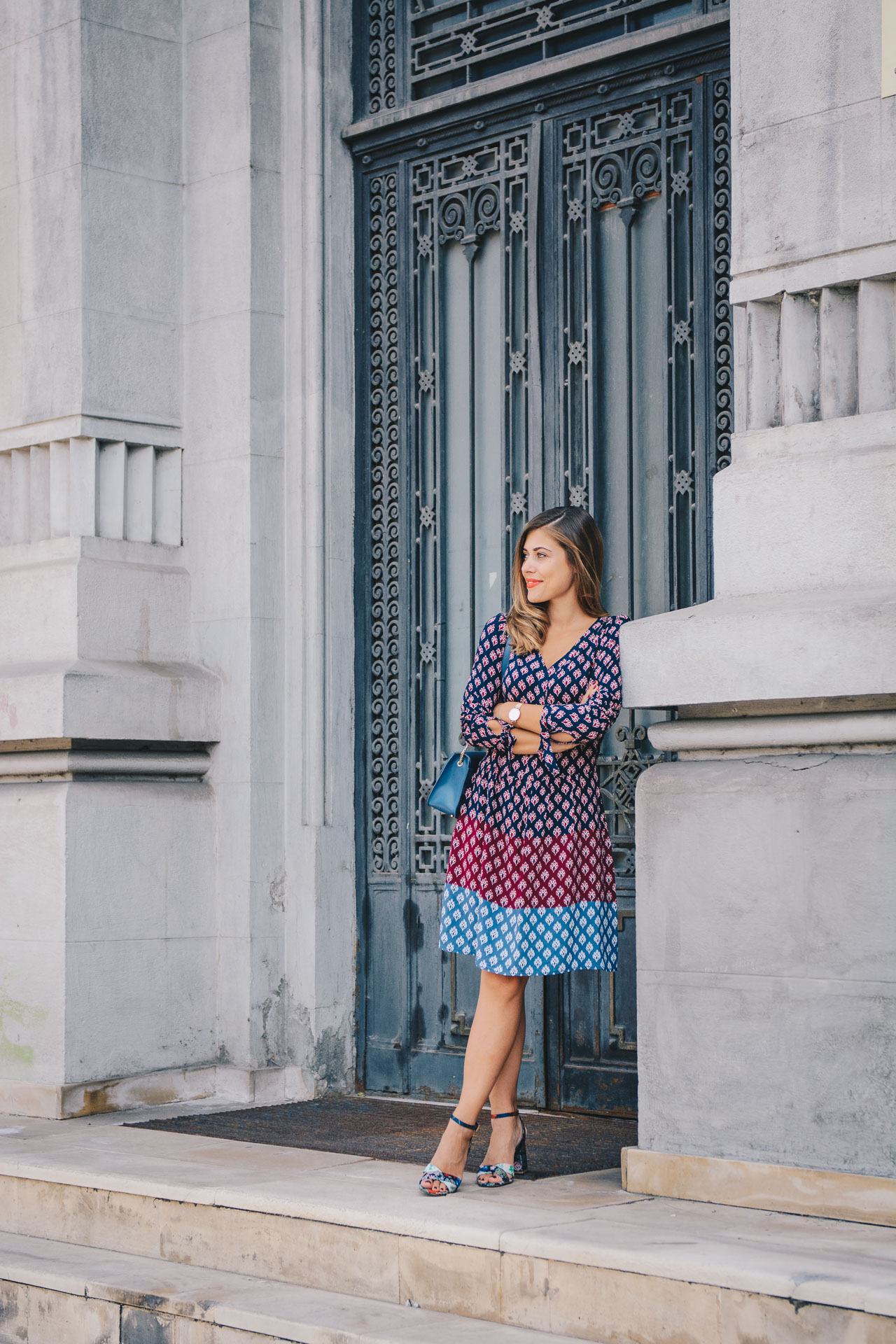 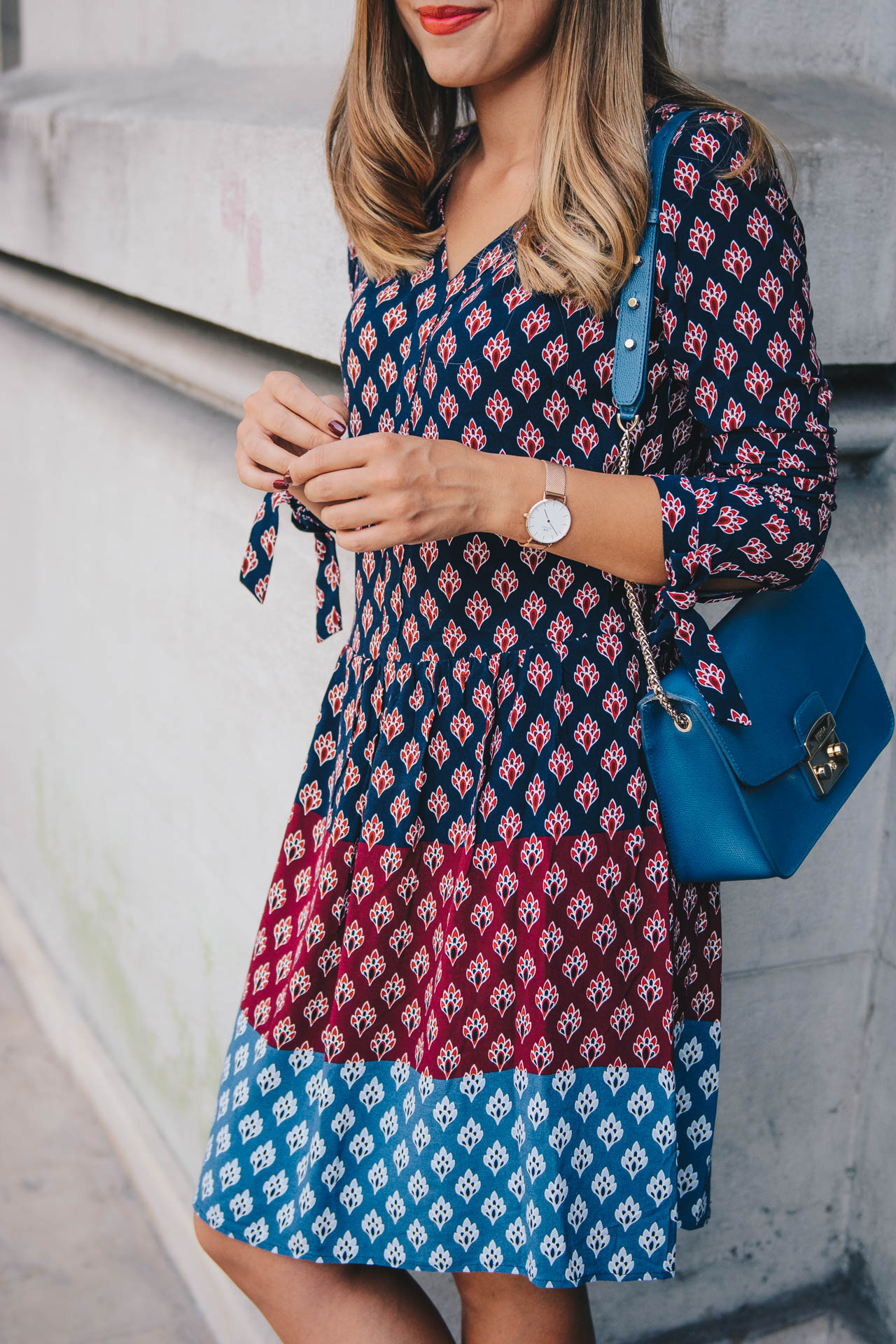 I have been willing to visit Bucharest for a very long time. I had heard good reviews and I was curious. Twice we would postpone a planned trip to the Romanian capital, but finally we managed to make our short trip this August.

Ron, Alex and I spent one day in Bucharest. We stayed close to the Parliament. The location was good and easily accessible. The city seemed quite empty – just like Sofia on those August weekends. Indeed, in some ways, Bucharest reminded me of Sofia – especially in the areas outside the center, where the communism has left its enduring architectural trail.

I learned that even the impressive Parliament was commissioned by Ceausescu and costed the Romanian people more than three billion dollars. What’s more, as the boulevard ahead of it had to be bigger and more impressive than the French Champs-Elysees, many buildings and authentic houses were removed. The changes were so radical that the citizens were shocked. 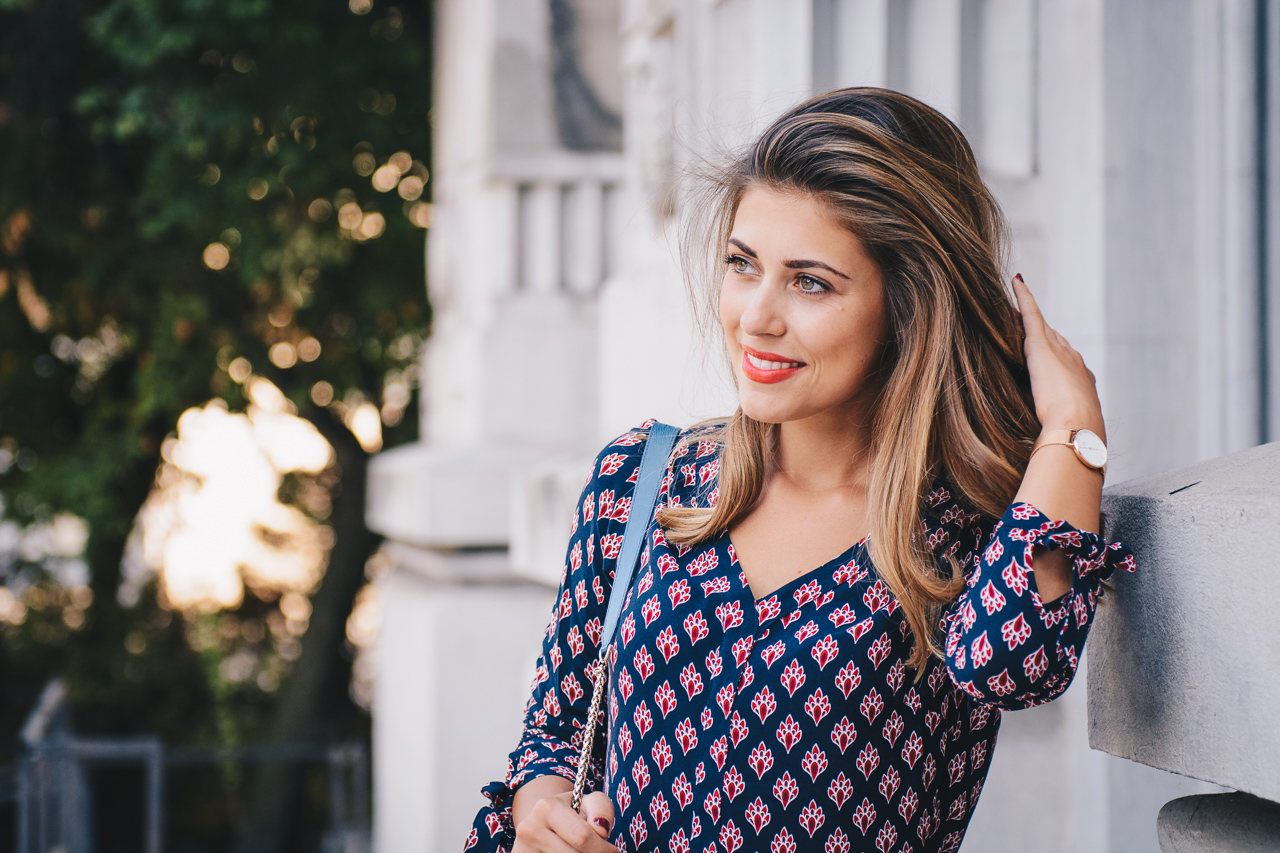 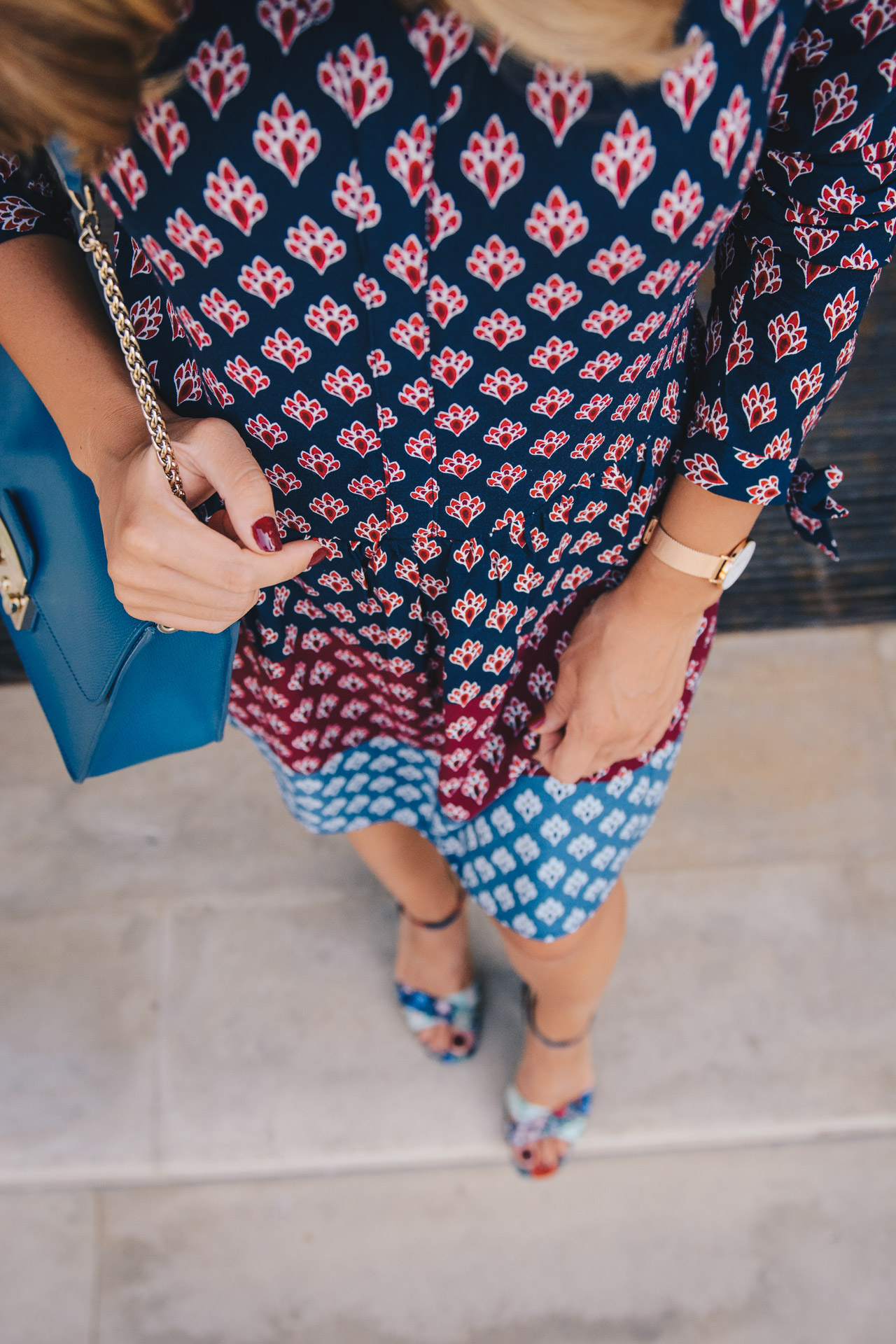 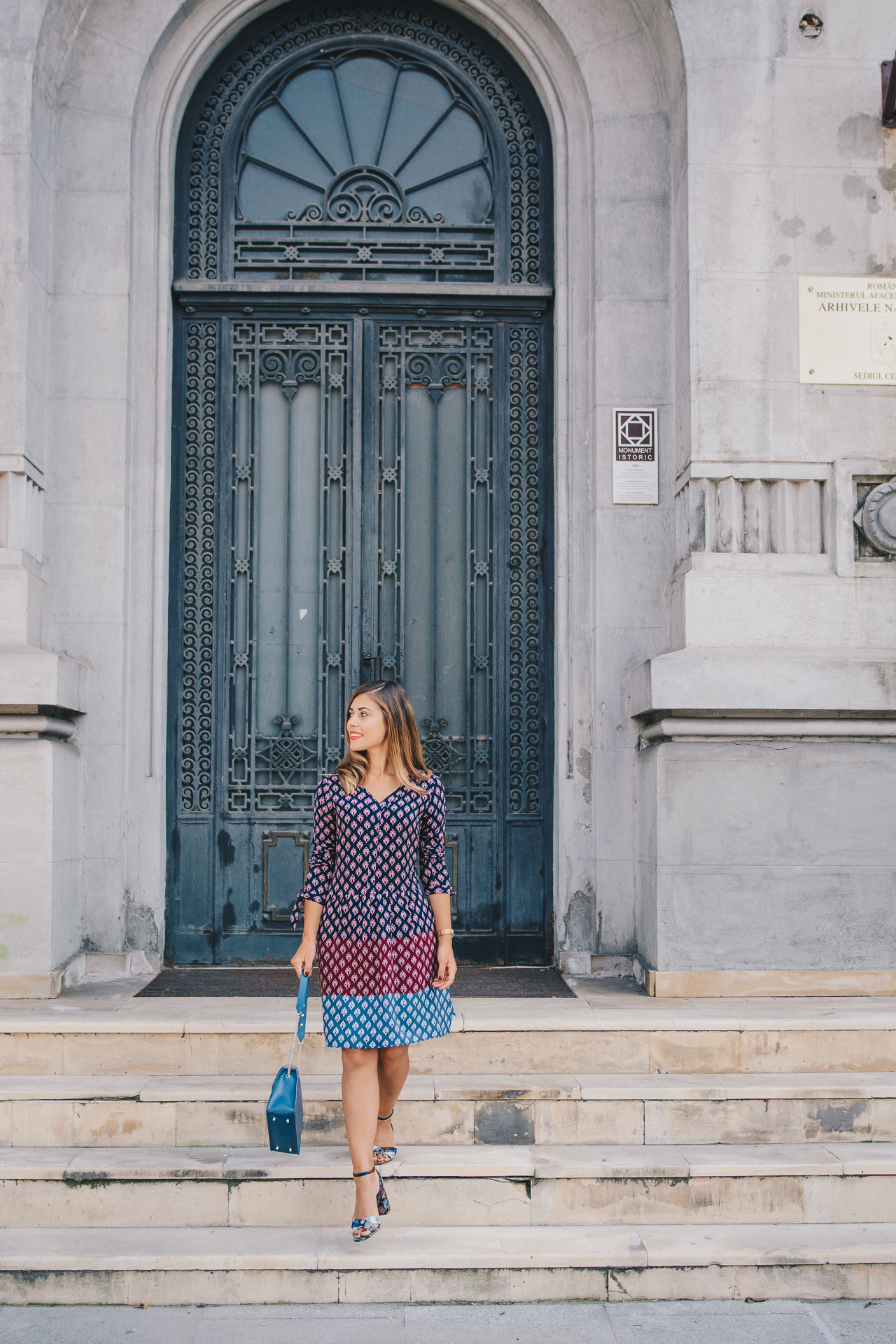 Leaving the communist regime aside, the old Bucharest buildings inspired by the West are still present in the city center, representing the Modern age and that Neoclassical style. There are also contemporary buildings – the third face of the city. The center itself is very lively. There are a number of Cafés, which also reminded me pretty much of Sofia. 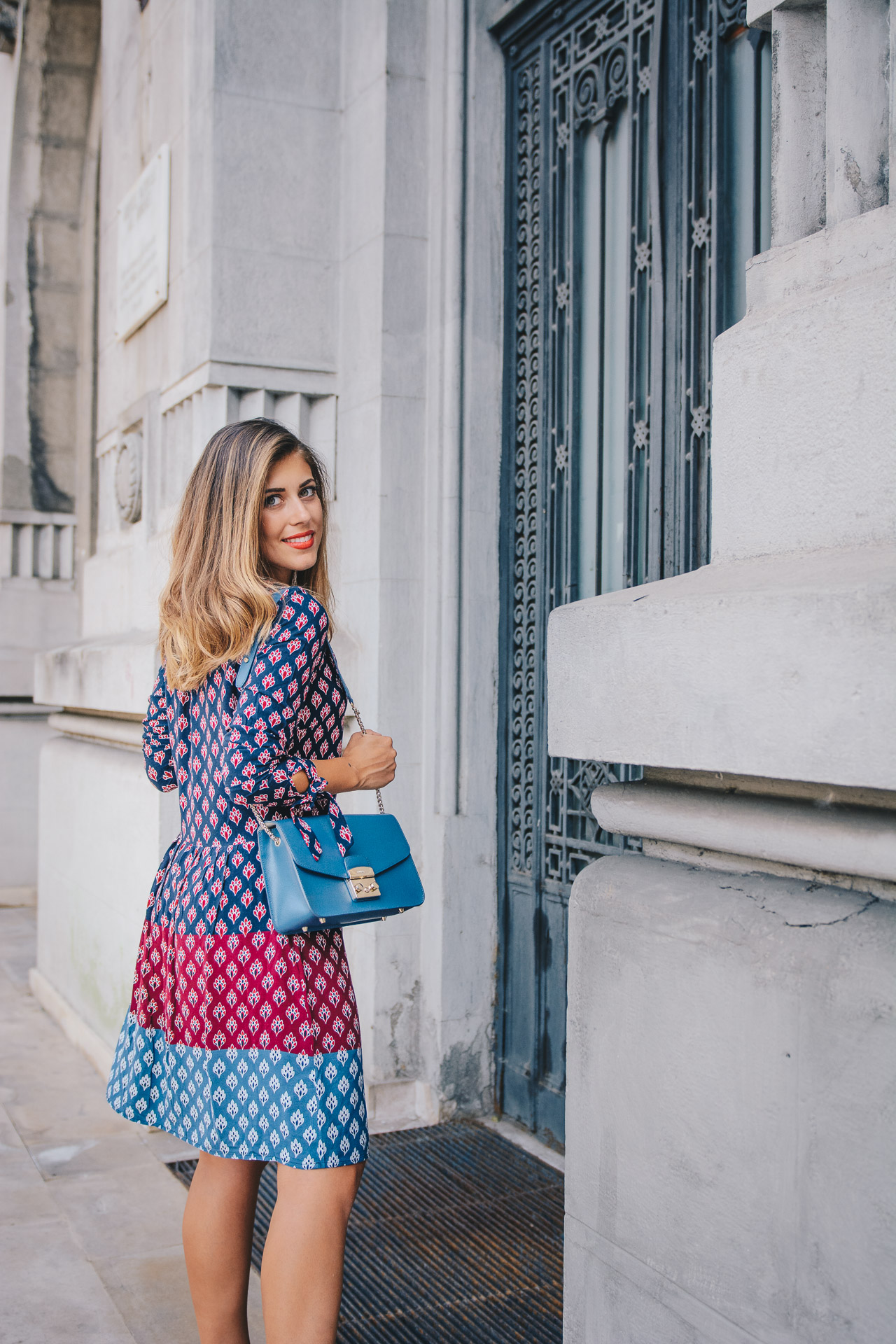 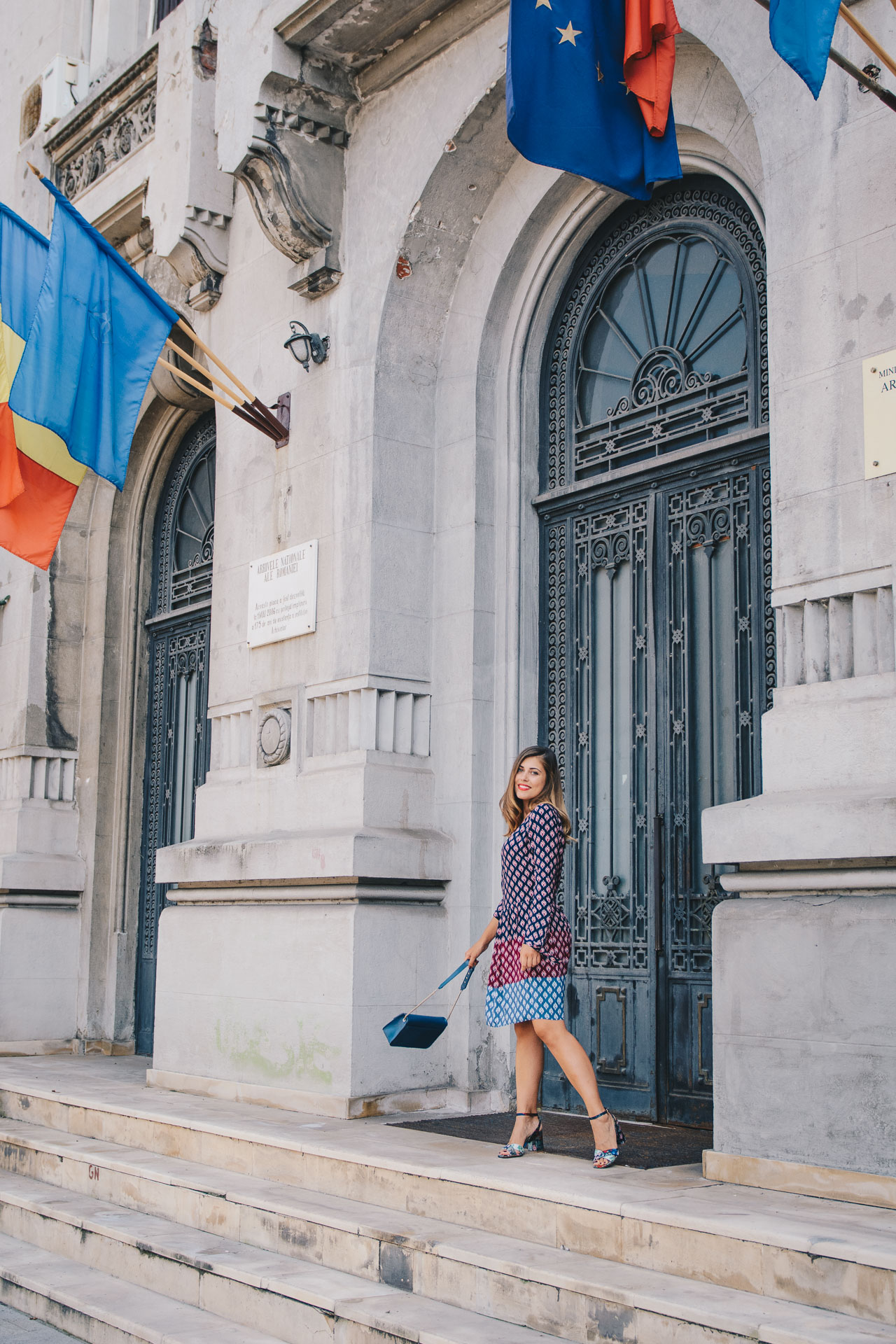 Bucharest is also famous for its city parks. We took a walk in the Cișmigiu Gardens – the largest and the oldest park in the capital. One could easily guess it’s a very old park, in fact. 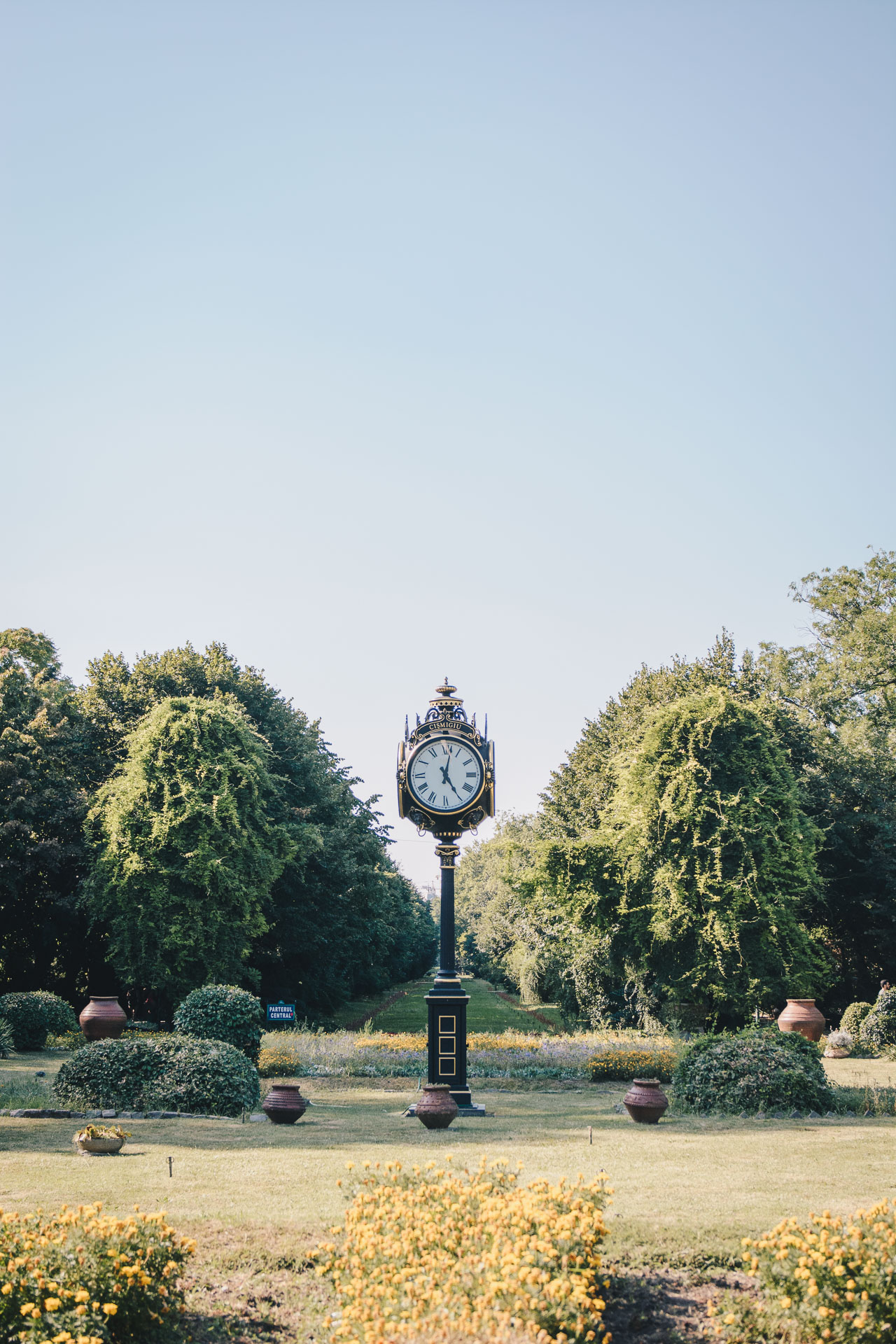 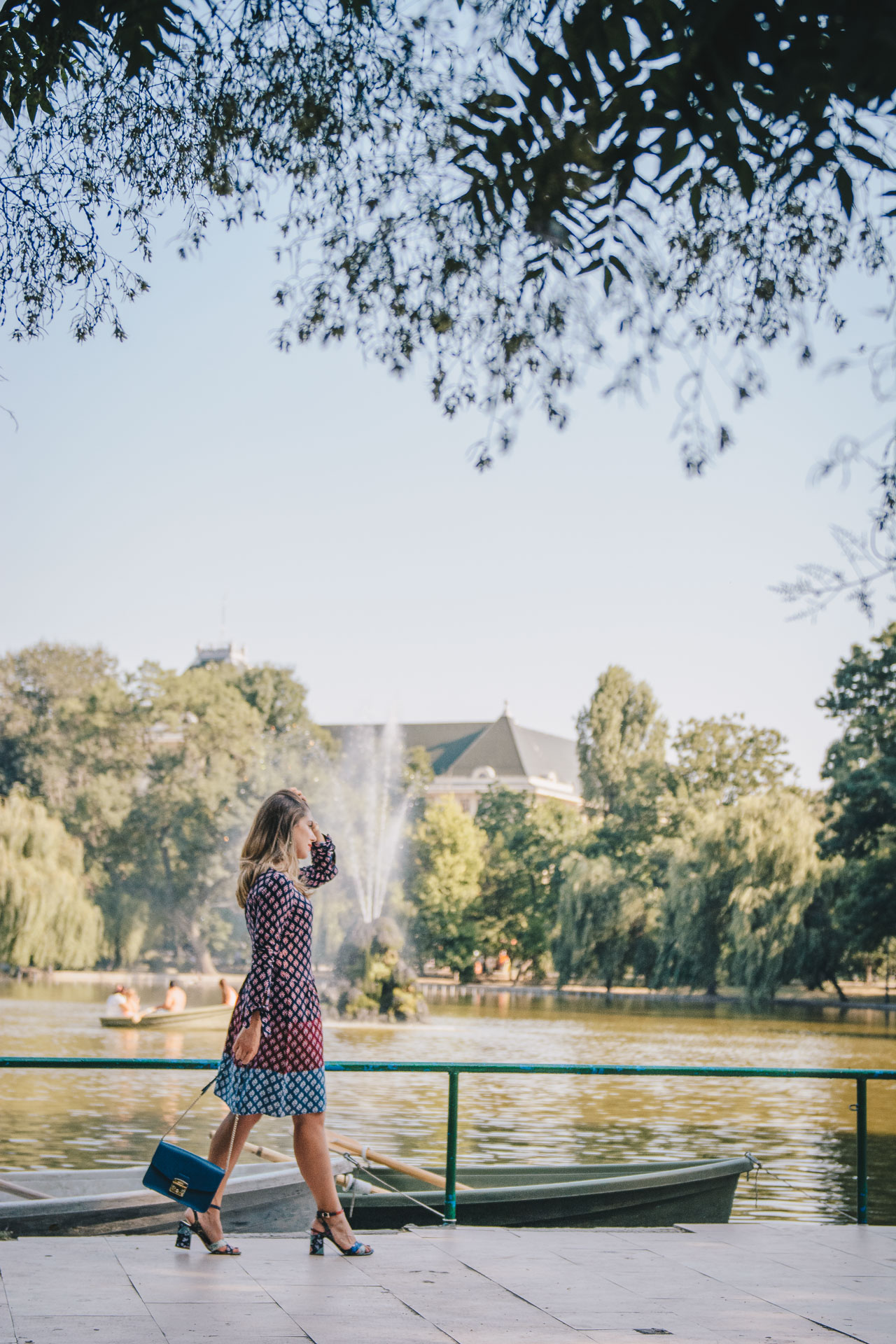 Even though Bucharest has some serious history behind and is certainly interesting on its own, I somehow did not feel good there. I felt like this was not my place. You must know – some places just make you feel unease with yourself. Have you ever experienced this?

Fortunately, the journey did not end there, and then we headed for Balchik where I was feeling absolutely great. You can take a look at the two posts from there here and here. 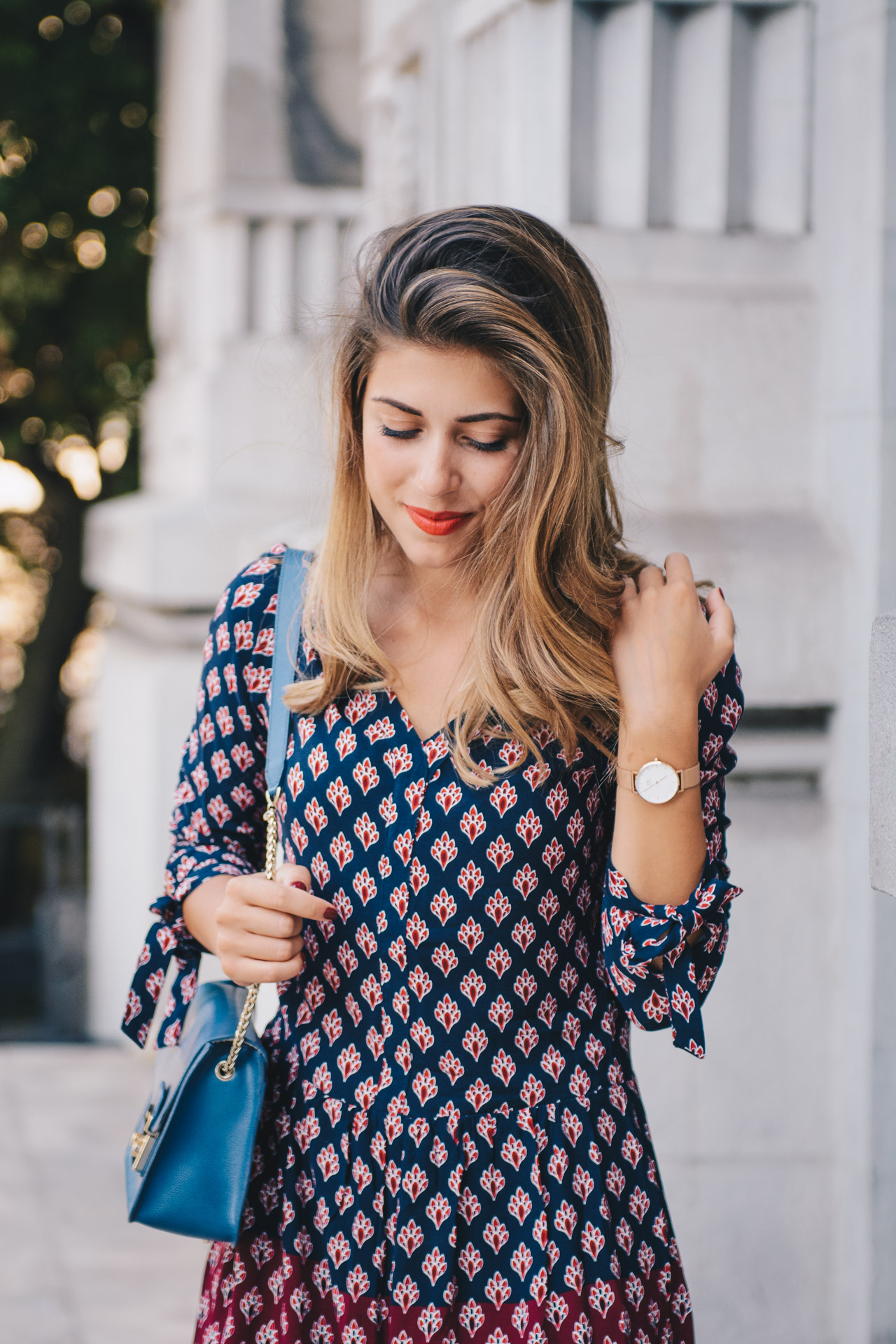 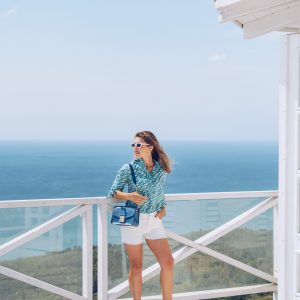 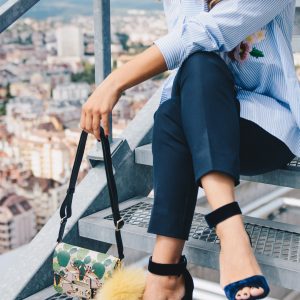