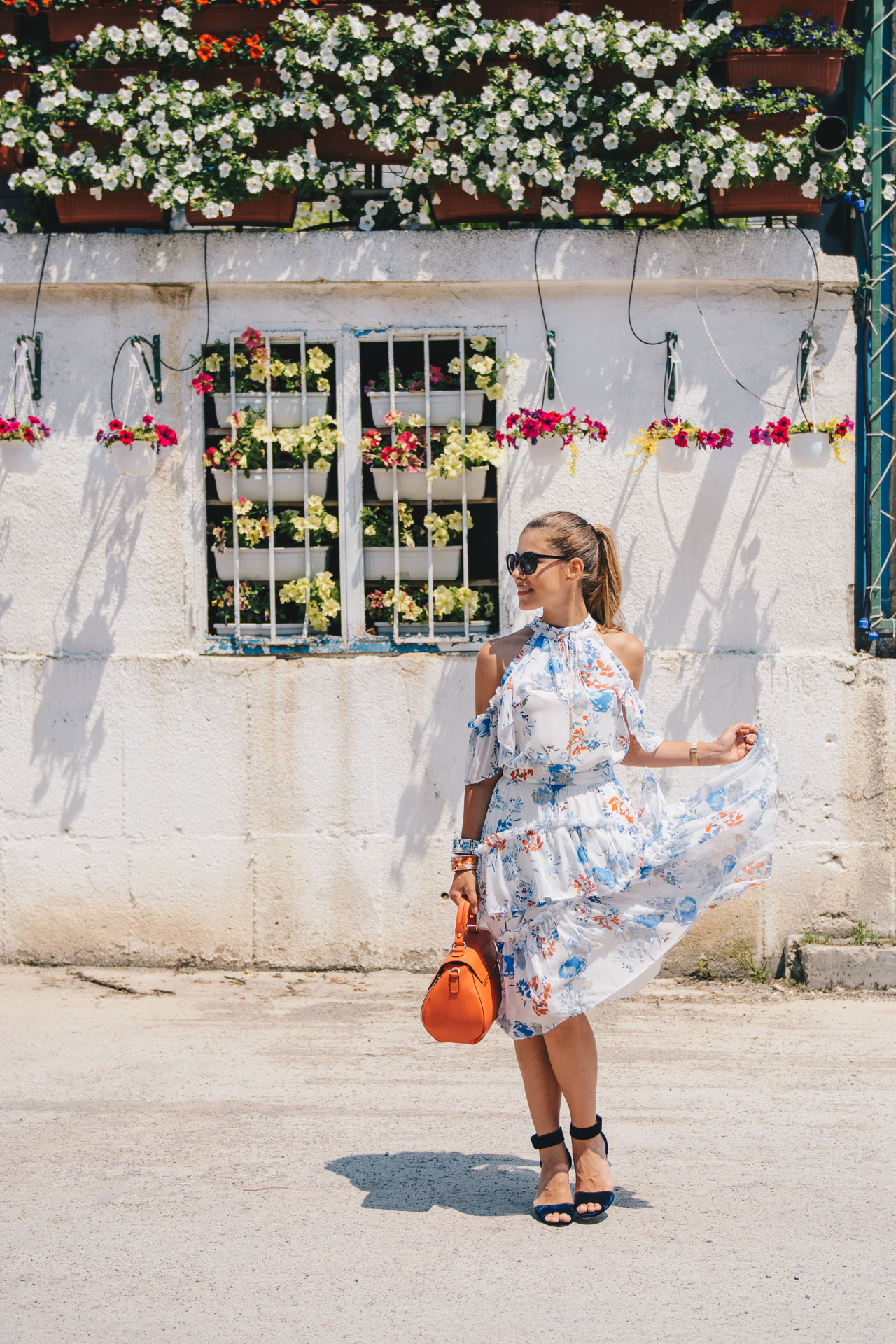 There’s nothing better than an upcoming summer weekend. I prepare for it during the whole work week – at least in my thoughts. Well, it’s knocking on the door already, and I can’t wait to celebrate a double birthday of friends. Already pulled out a couple of dresses and with a huge dose of optimism I’m saying “Hello, Summer Weekend!”. To help make your mood more romantic and summery, I am sharing a few favorite quotes about summer:

“And so with the sunshine and the great bursts of leaves growing on the trees, just as things grow in fast movies, I had that familiar conviction that life was beginning over again with the summer.” 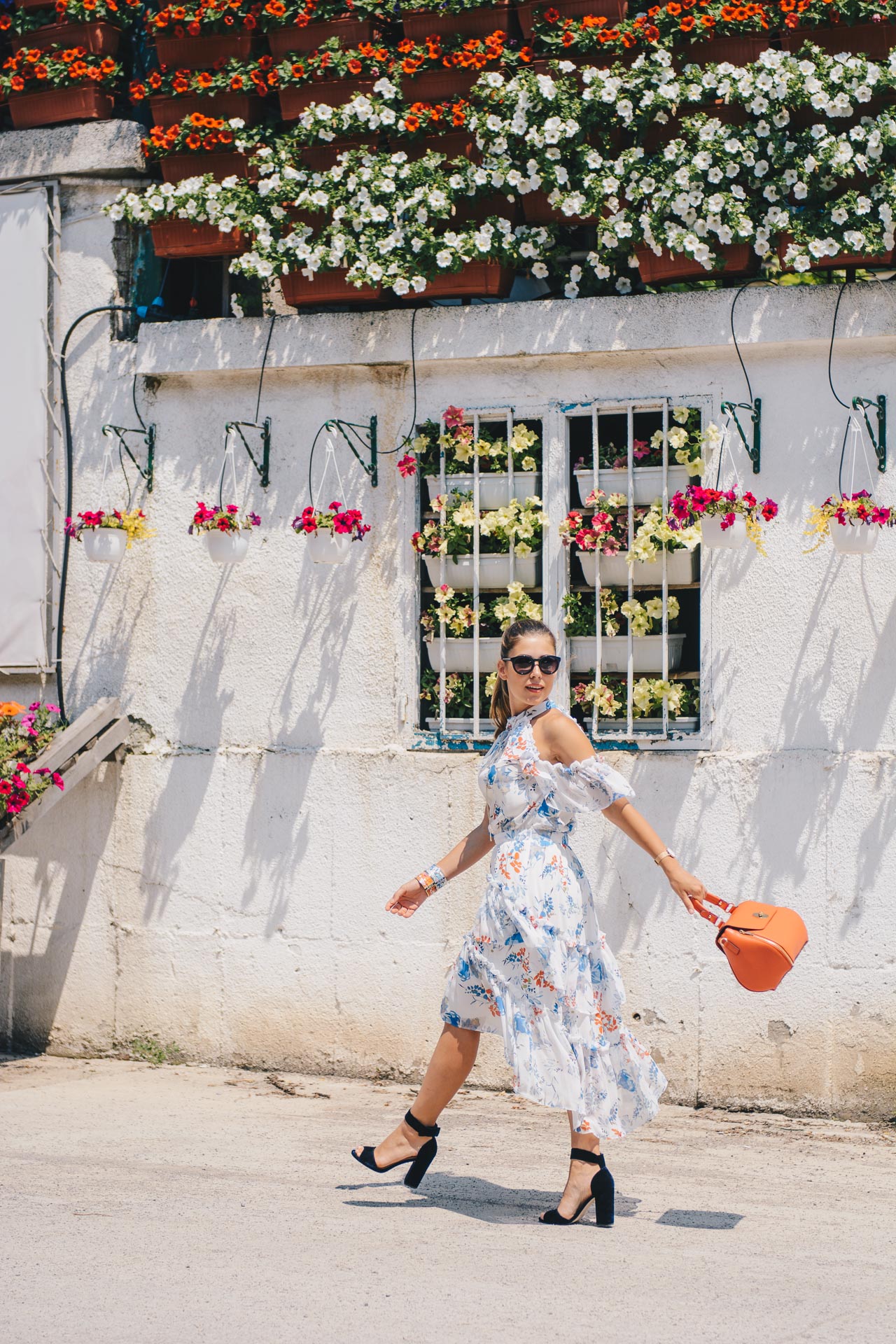 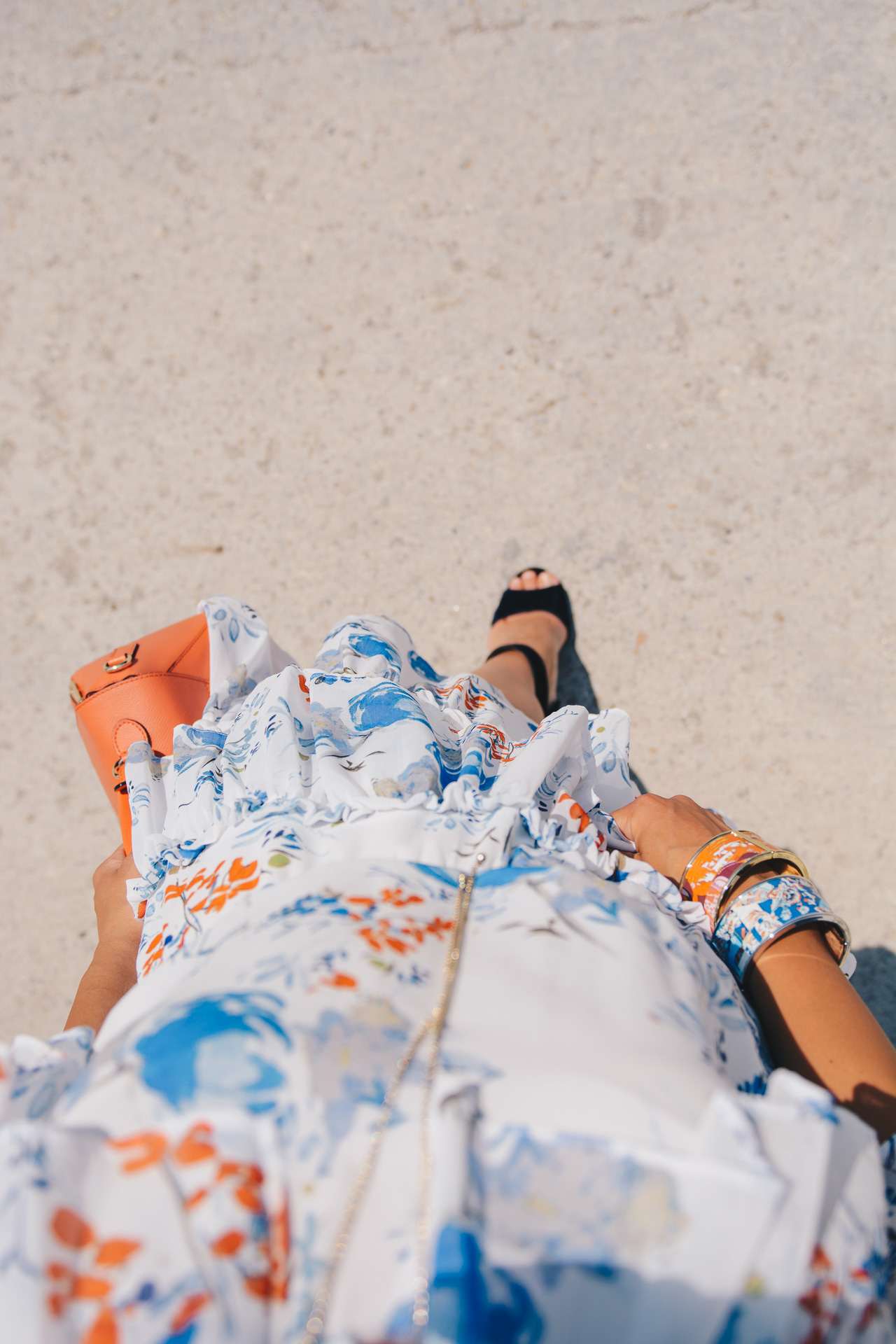 “There’s this magical sense of possibility that stretches like a bridge between June and August. A sense that anything can happen.” 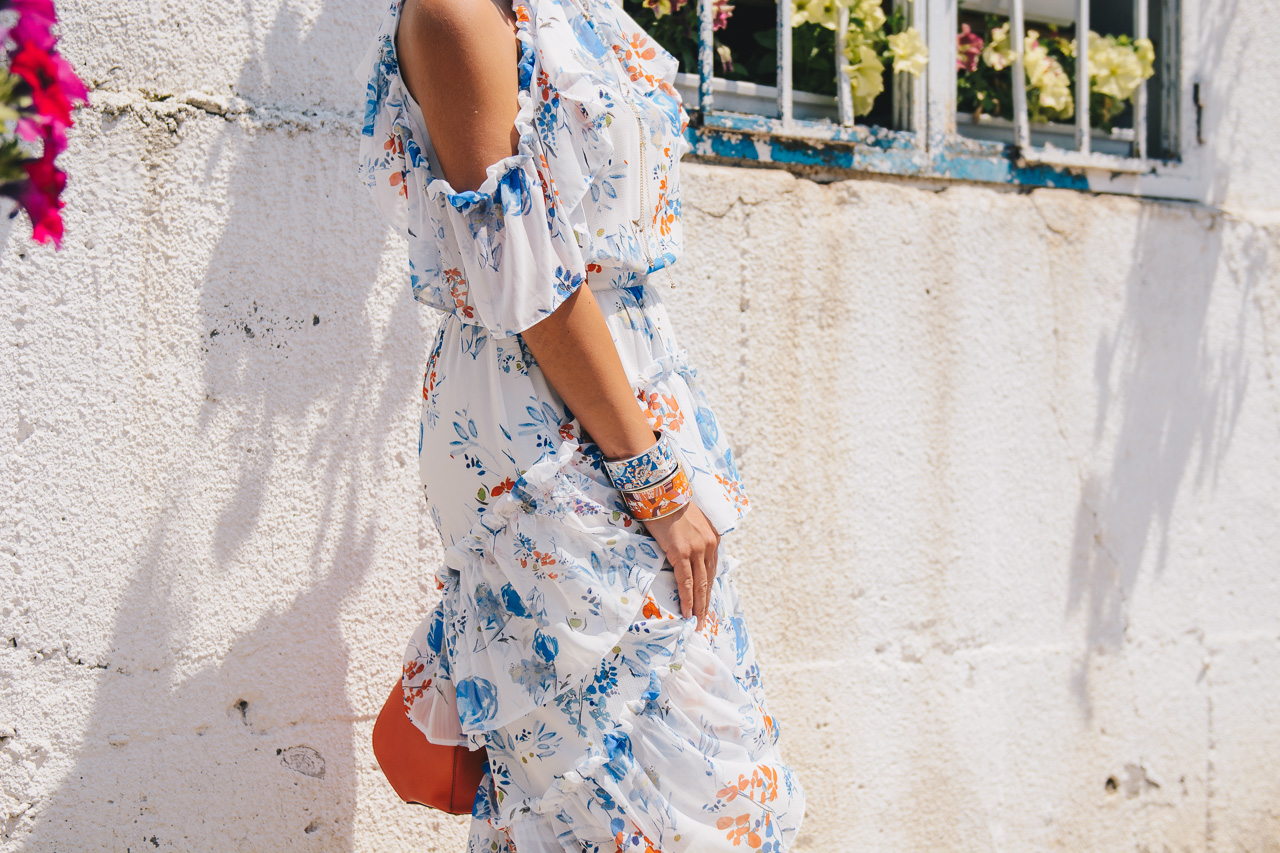 “I wonder what it would be like to live in a world where it was always June.”

― L.M. Montgomery, Anne of the Island 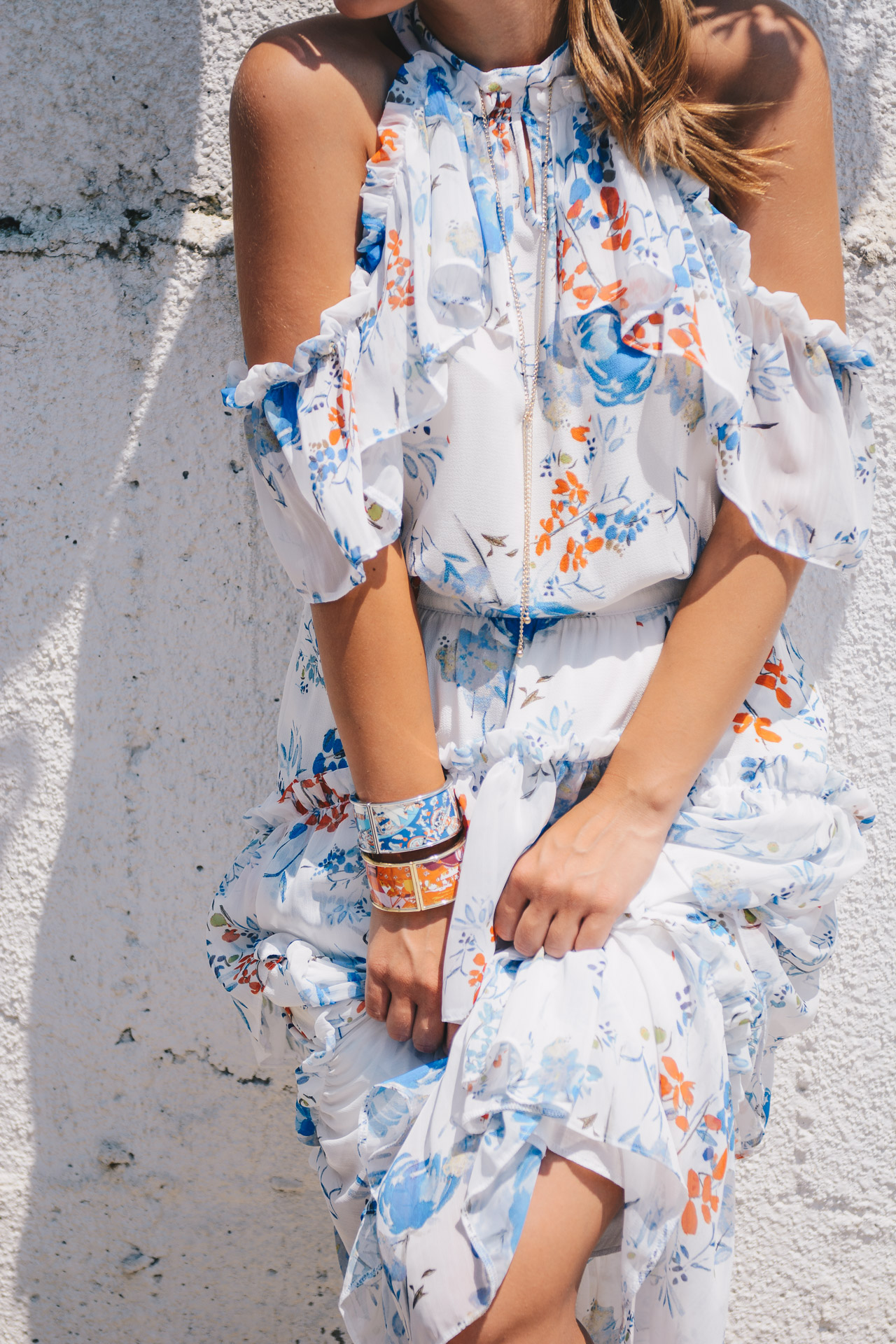 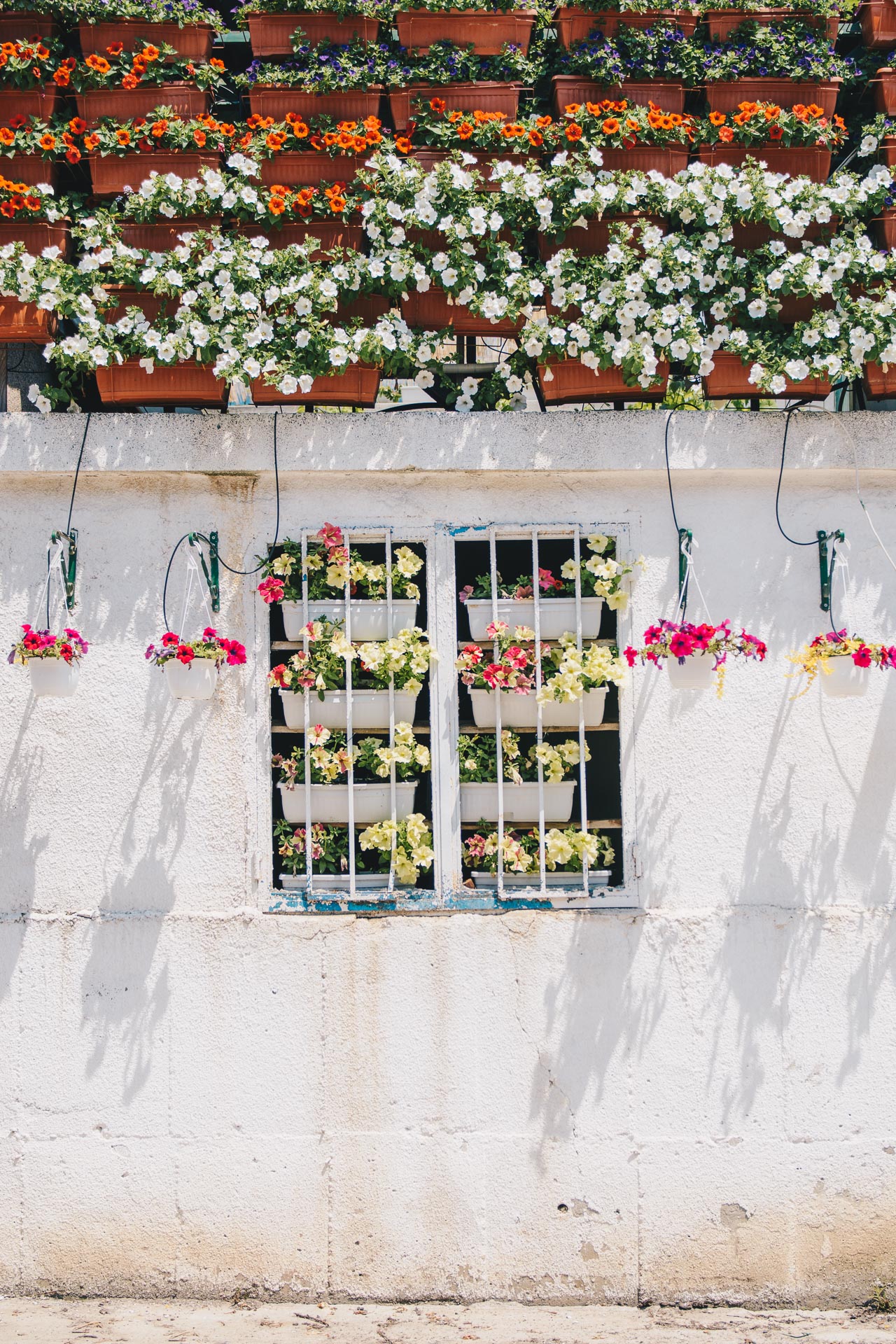 “Everything good, everything magical happens between the months of June and August. Winters are simply a time to count the weeks until the next summer” 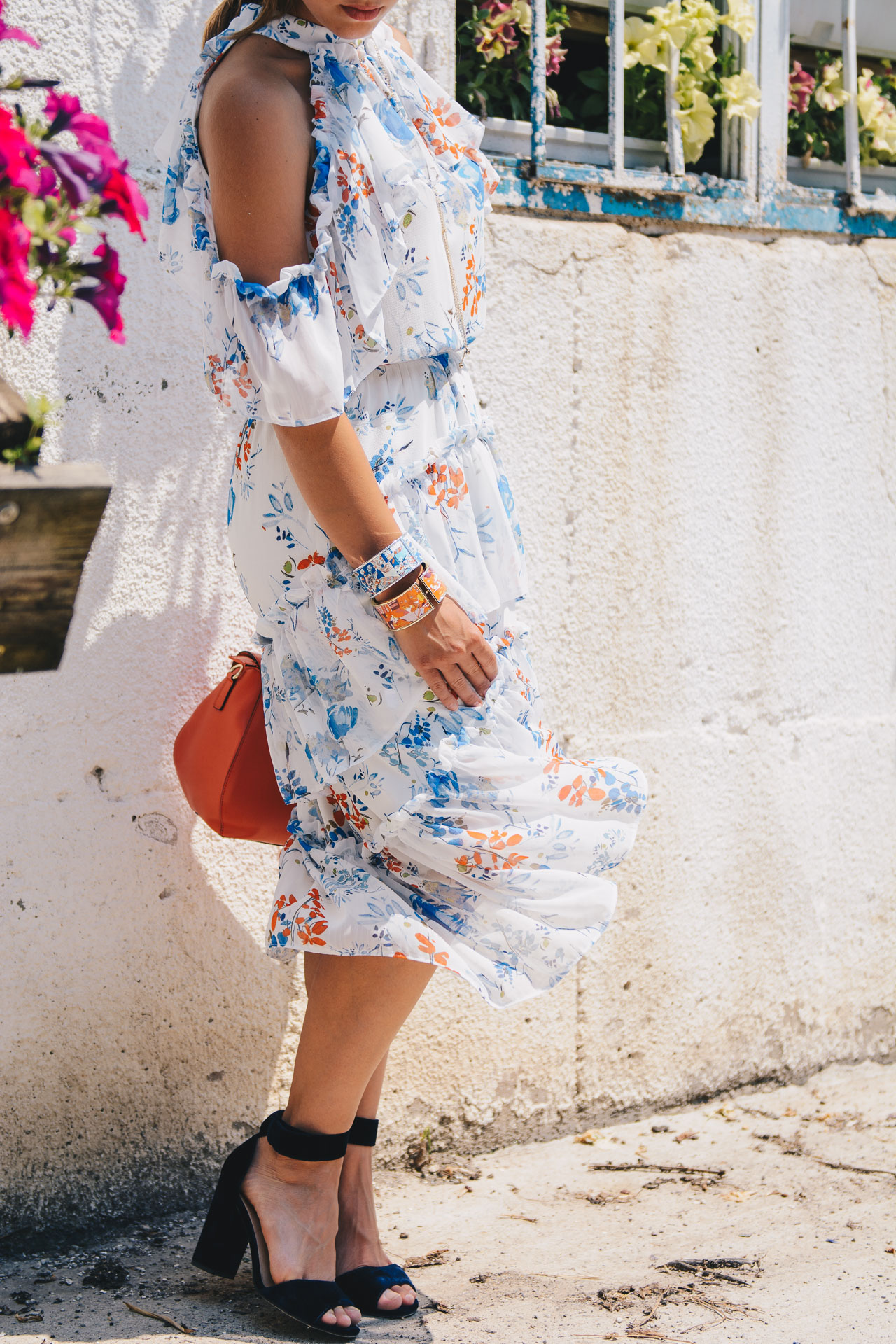 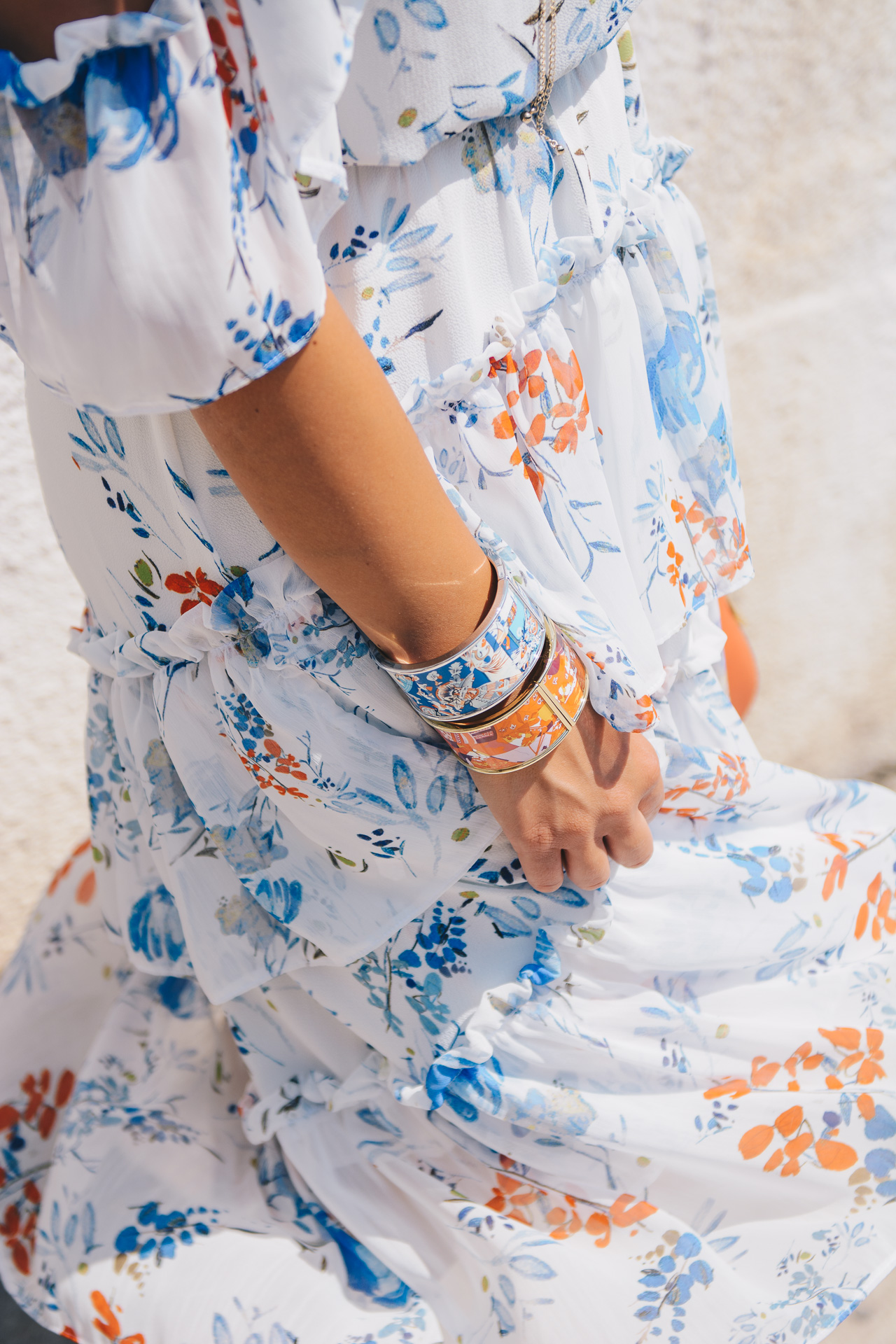 “Summers had a logic all their own and they always brought something out in me. Summer was supposed to be about freedom and youth and no school and possibilities and adventure and exploration. Summer was a book of hope. That’s why I loved and hated summers. Because they made me want to believe.”

―Benjamin Alire Sáenz, Aristotle and Dante Discover the Secrets of the Universe

Which of these quotes inspires you the most? 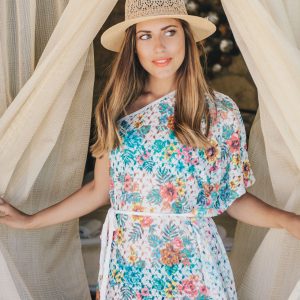 BY THE POOL WITH YAMAMAY 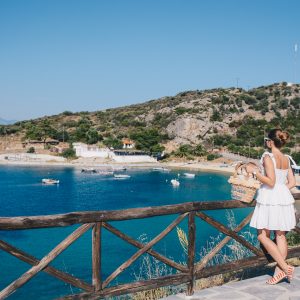 5 STEPS IN THE SAND

Great article, Thanks for your great information, the content is quiet interesting. I will be waiting for your next post.