IT’S OKAY TO BORROW FROM HIS WARDROBE 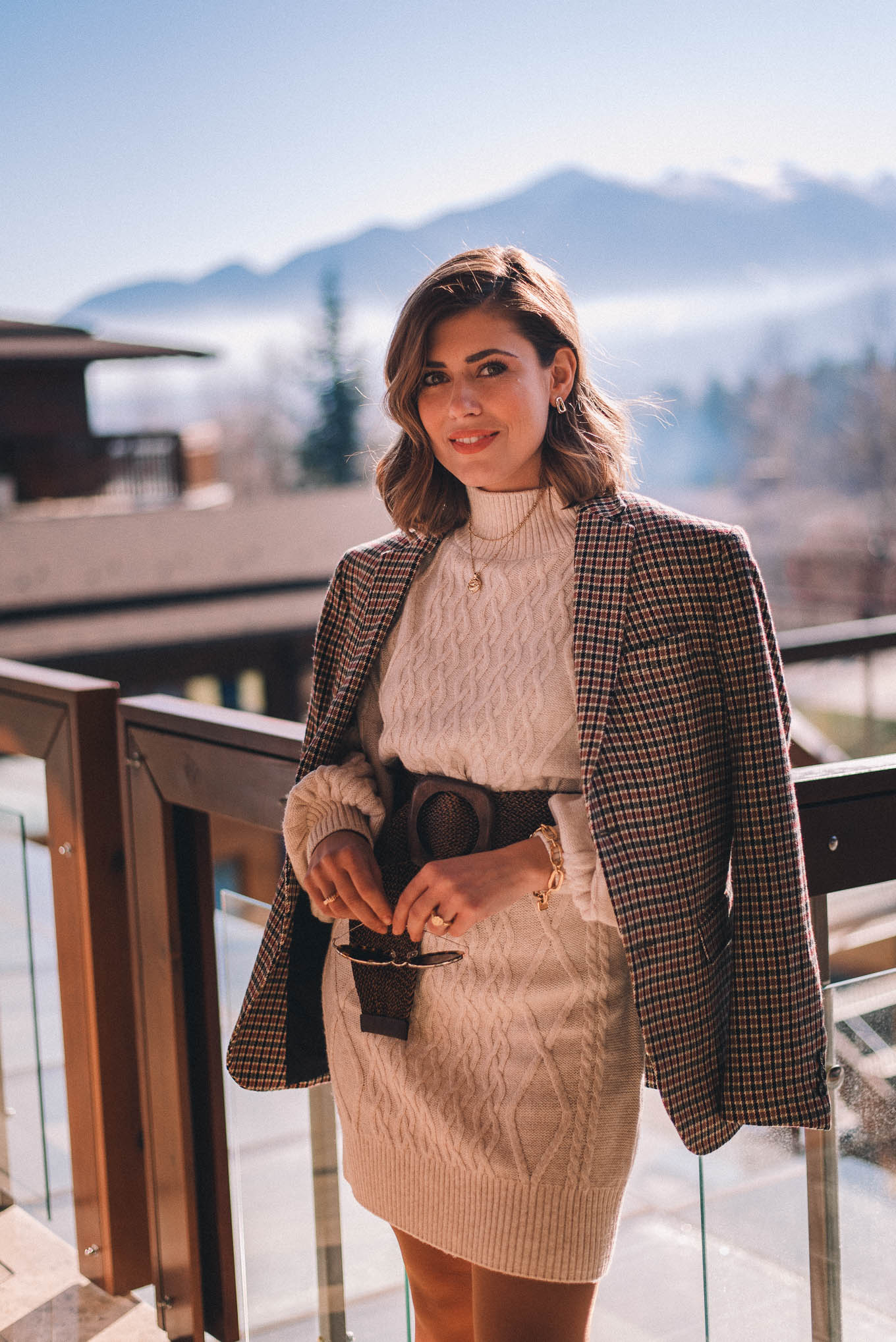 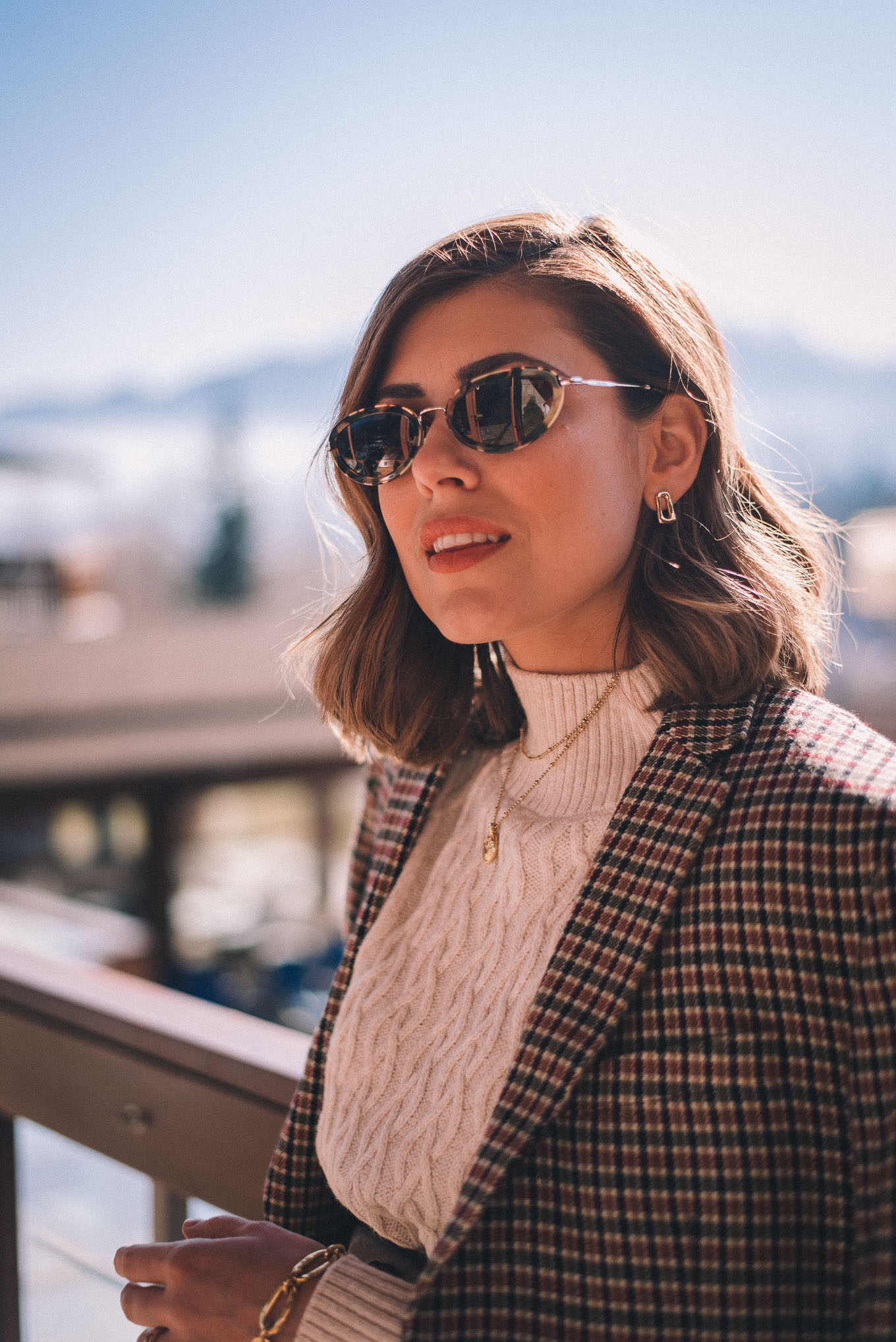 Stepping in on the blog for the first time this decade, and it comes with a quick outfit inspiration. Not just that, but it also comes with a challenge for you – a statement that says “It’s okay to borrow from his wardrobe.” And I’ll tell you why.

The other day I was reading an article about the biggest trend in fragrances – getting gender neutral. And it’s interesting because it comes as a result of people’s desire to make a statement and express themselves as a personality instead of as a female or male. And it is not happening just by accident. Our society is shifting. We are becoming more tolerant and free to be whoever we want to be. Or at least this is how I’d like to see things and what I’m hoping for. Fashion is shifting, too – becoming more gender neutral and less prejudiced. Massively oversized blazers being sold in the women section. Supper skinny jeans being sold in the male section. It’s all a form of expression, after all.

But if it’s okay to shop super oversized blazers from the women’s section, then what’s wrong with borrowing one from your man’s wardrobe? I’m questioning this because I’ve heard things and I’ve read comments of women shaming other women for wearing something masculine or that belongs to their boyfriend/husbands. I do it, and I see nothing wrong as long as I like it. It’s not the first time I go out wearing Ron’s blazer, and it won’t be the last. And I won’t feel offended by comments, because it’s okay to borrow from his wardrobe. As long as you like it and  the size difference is not too large, of course. :)

So tell me – do you borrow from him? Is that a challenge you’d take in 2020 – to style something from his wardrobe? 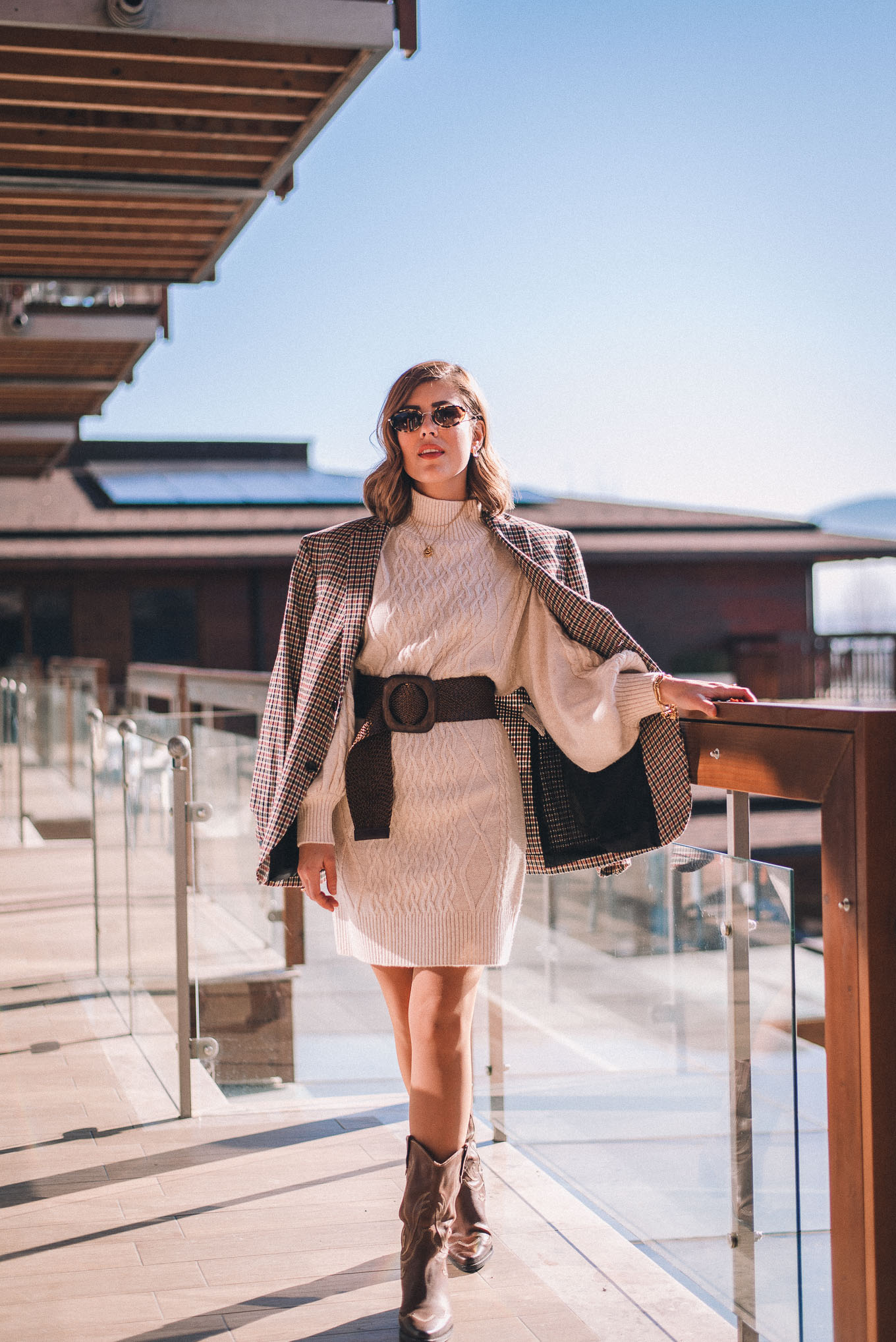 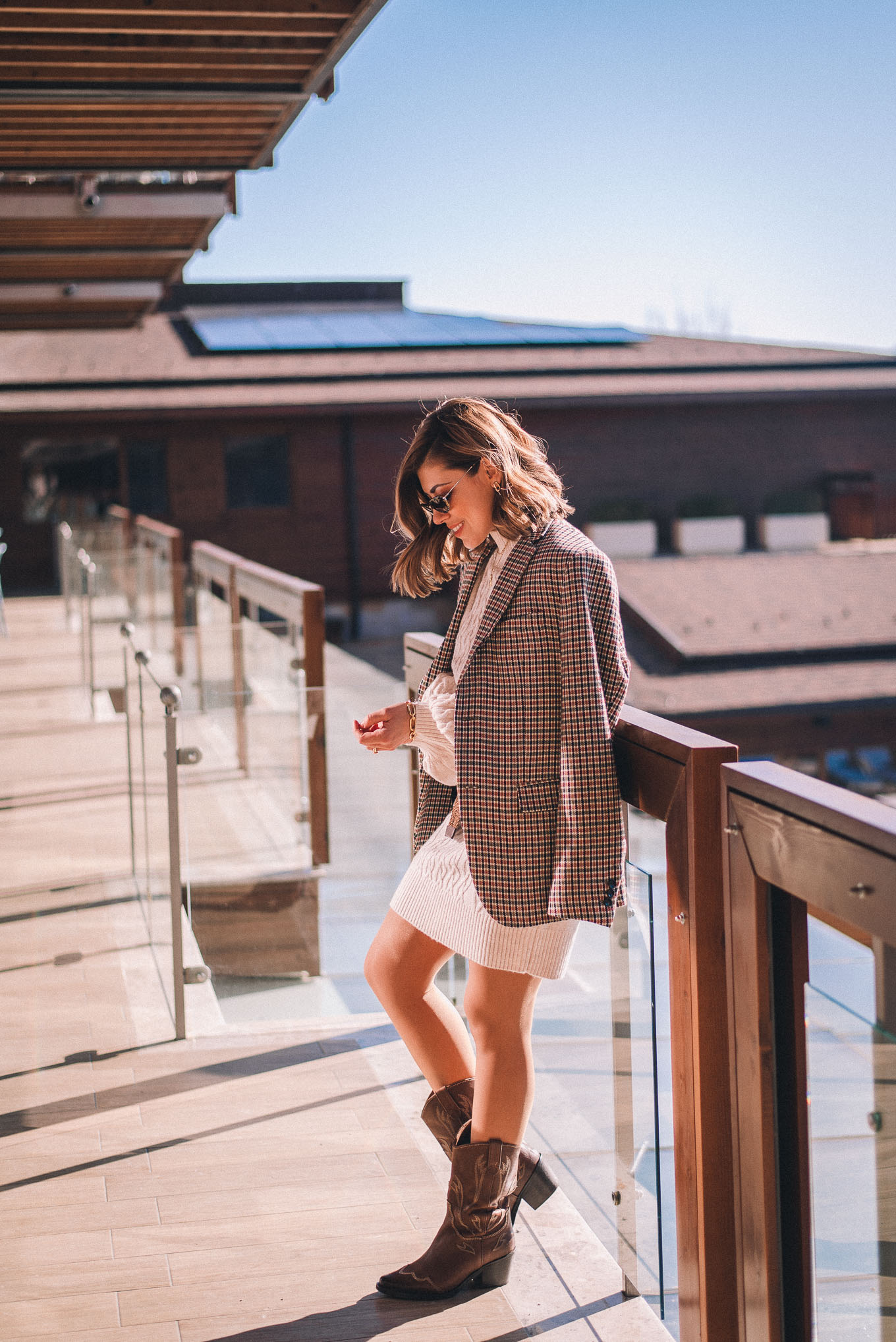 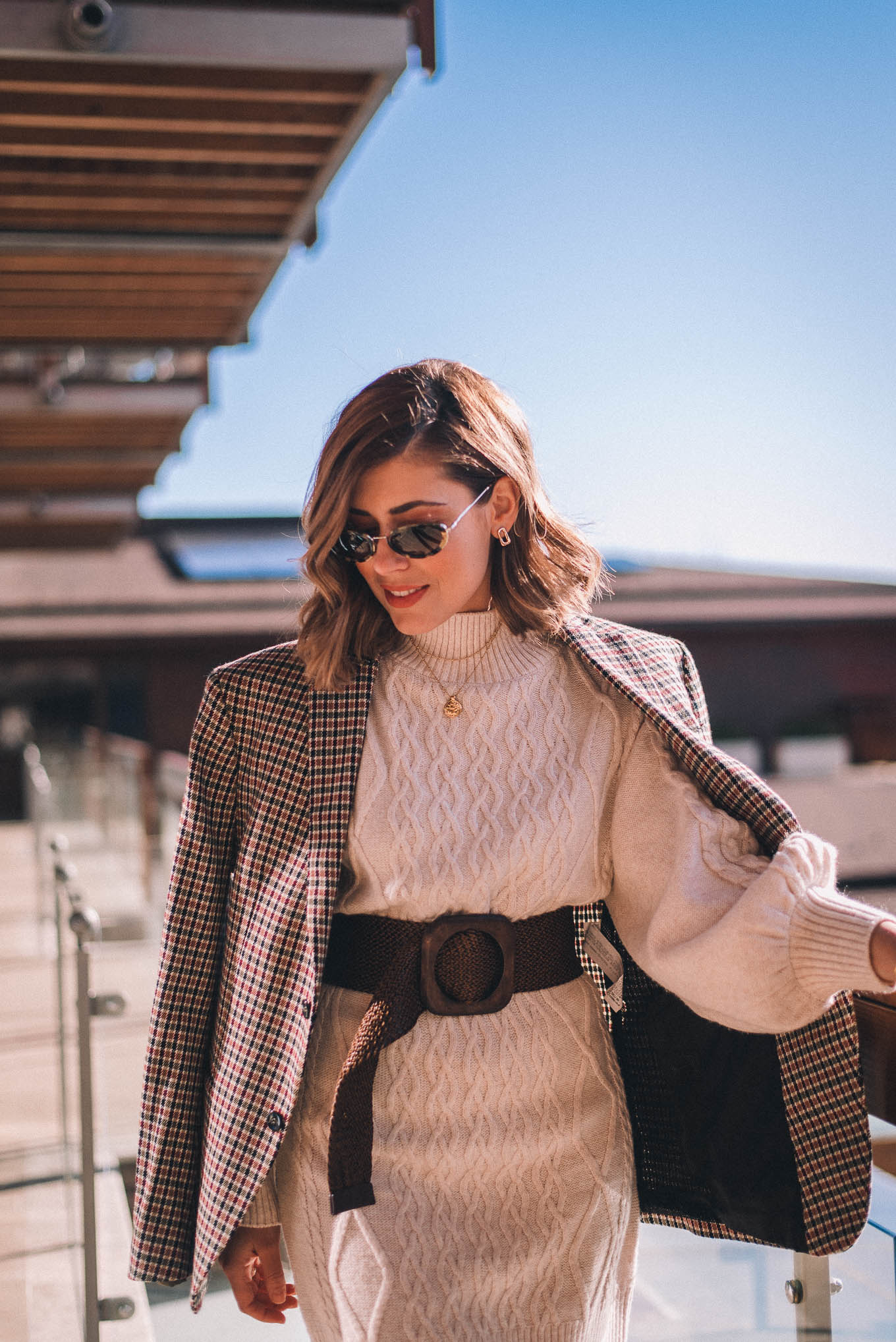 Blazer – ZARA Men (old one but love these here & here)

THIS KNIT DRESS IS SELLING OUT SO QUICKLY

LAVENDER AND BROWNS LOOK DAZZLING TOGETHER 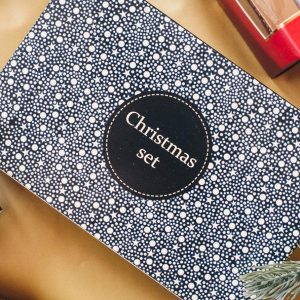 GIFT SETS UNDER €25 I’LL BE GIFTING FRIENDS AND FAMILY 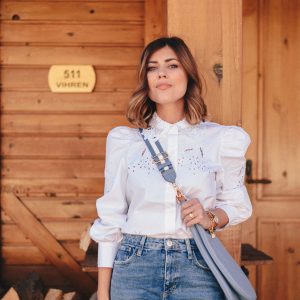 THE MOST TIMELESS COMBINATION OF ALL

© 2021 DENINA MARTIN is a registered trademark. All Rights Reserved.