THE BENEFITS OF EARLY FLIGHTS & THE MISTAKES TO AVOID 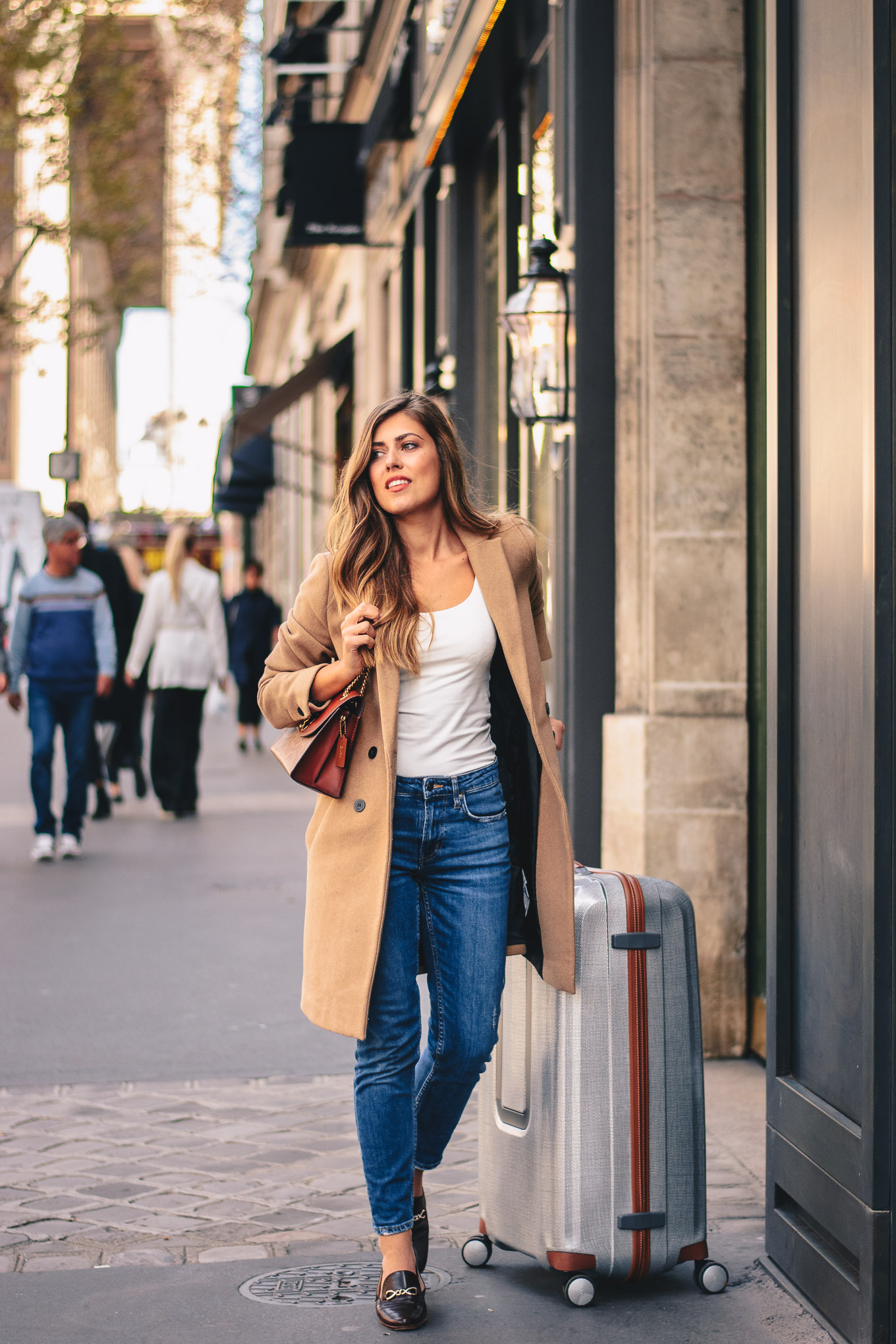 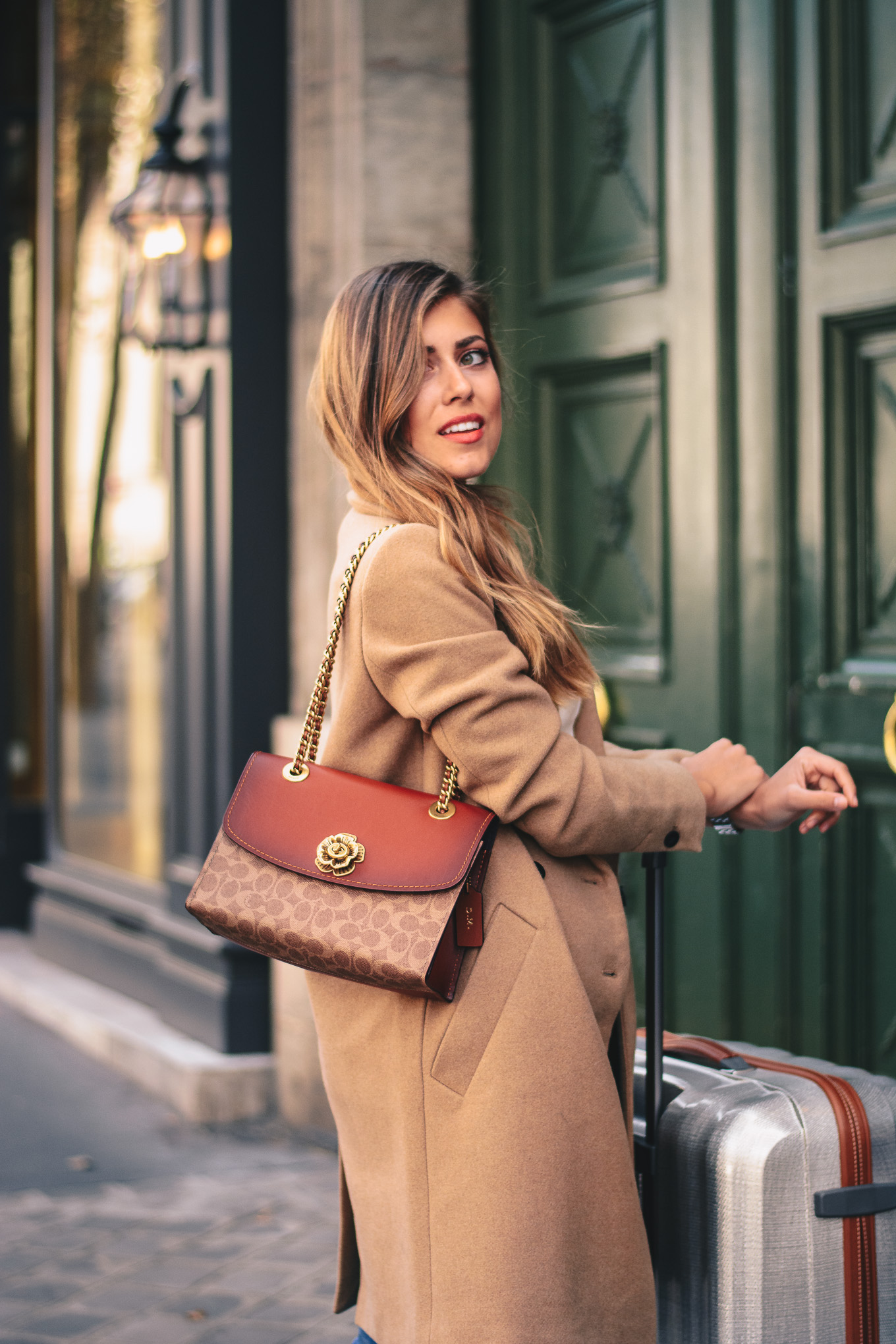 This year we spent quite a few hours up in the air. The more I travel, the more conclusions I reach to, and the more patterns of jet setting I notice. Plus, some mistakes respectively. And since I have realised that I enjoy early flights much more, I decided to share with you the benefits of early flights & the mistakes to avoid in order to have a good time.

NO TRAFFIC ON THE WAY TO THE AIRPORT – When flying early, everyone else is likely to sleep. So this means less road traffic, and less stress whether you will make it to the airport on time or not.

LESS LIKELY TO EXPERIENCE TURBULENCE – When I read this, I realised I might have never experienced turbulence on a morning flight. At least I do not recall such a situation. In fact, according to the National Severe Storms Laboratory most thunderstorms tend to occur in the afternoon, so early flights are easy on that.

IT’S USUALLY CHEAPER – Of course, it depends on the carrier and the time of the year, but still…

YOU WILL HAVE AN ENTIRE DAY AHEAD OF YOU – Yes, it will be a long day, but you won’t miss the important part of the day traveling.

YOU MAY ENJOY THE BEAUTY OF THE SUNRISE – It’s a favorite thing of mine. Taking off in the night sky and seeing all those city sparkles followed by the slow rise of the Sun on a beautiful day. Feels like I’m waking up with the day and it gives me such a good mood.

NOT BEING 99% READY WITH YOU LUGGAGE THE NIGHT BEFORE – Who needs the stress of finishing with the suitcase packing right before the flight? I always follow the rule of having 99% of my luggage ready the night before, leaving only the toothbrush, hairbrush and things like that for the last minute, as I will need them in the morning.

NOT CHECKING ON YOUR ALARM SETTING – This tip comes from an “almost” bad experience. We were supposed to take off to Paris this September, and Ron turned on both the alarms on our phones. But he didn’t realised we were flying on Saturday, so the phones didn’t rang, as they were set to ring on weekdays only. Everybody with an iPhone needs to know that! Luckily he woke up by himself, and woke me up. But we got so stressed! We could have missed the entire trip!

GIVING YOURSELF THE TIME TO GET READY – You really need to take in consideration the time you will need to get ready before going out, and wake up earlier. But here comes the important bit…

NOT CARING ABOUT YOUR LOOKS – The last time at the airport I spent maybe 10 minutes observing a woman whose hair looked like an enormous nest, and her make-up was so smudged that she looked like she was dressed up for Halloween. I mean why do you have to look your worst just because you are traveling? I do not want to judge, you never know what the reason might be, but I notice this quite often. People tend to wear their worst clothes and don’t pay attention to the way they look. Well, flying is like going to the mall – there are many people around you who will see you. The least one can do is gift themselves a bit of time to comb their hair, refresh their face, and wear something decent.

NOT LAYERING – Traveling by plane usually means you are about to change some climate conditions – more or less. Not to mention that mid-day temperatures usually vary greatly from the early hours of the day. That’s why layering clothes will help you be prepared for all sorts fo temperature conditions.

DRINKING COFFEE – When you wake up at 4 a.m. and you are sleepy, it feels so normal to crave for a cup of coffee. But don’t underestimate the fact that you can actually enjoy an hour or more of sleep during the flight. Don’t kill the opportunity with caffeine.

NOT BRINGING A (HEALTHY) SNACK – When you wake up so early, it’s pretty normal to be starving by 7 a.m. Always keep something to snack on, because blood pressure tends to be lower in the mornings. You do not want to experience the effects of that during a flight. 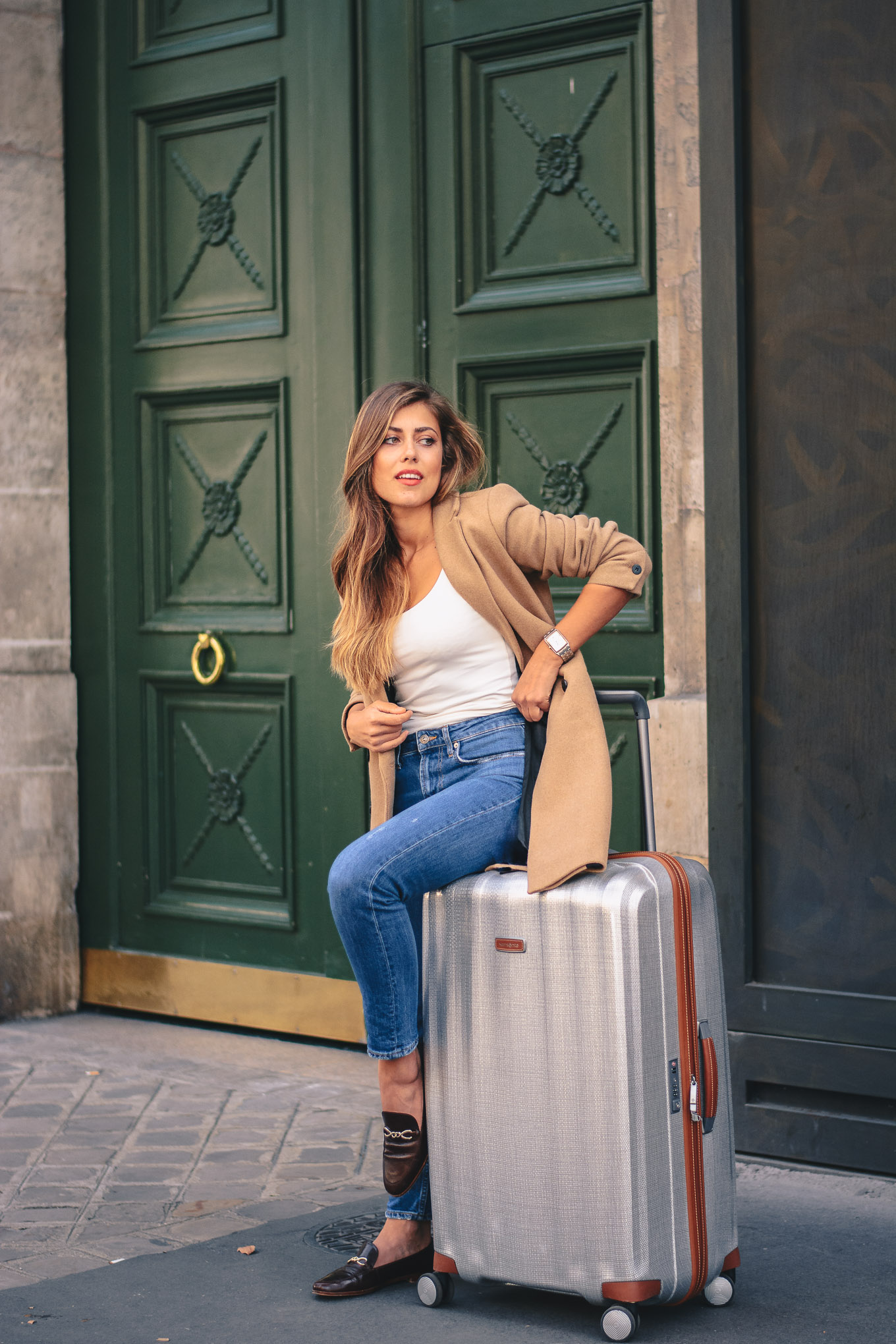 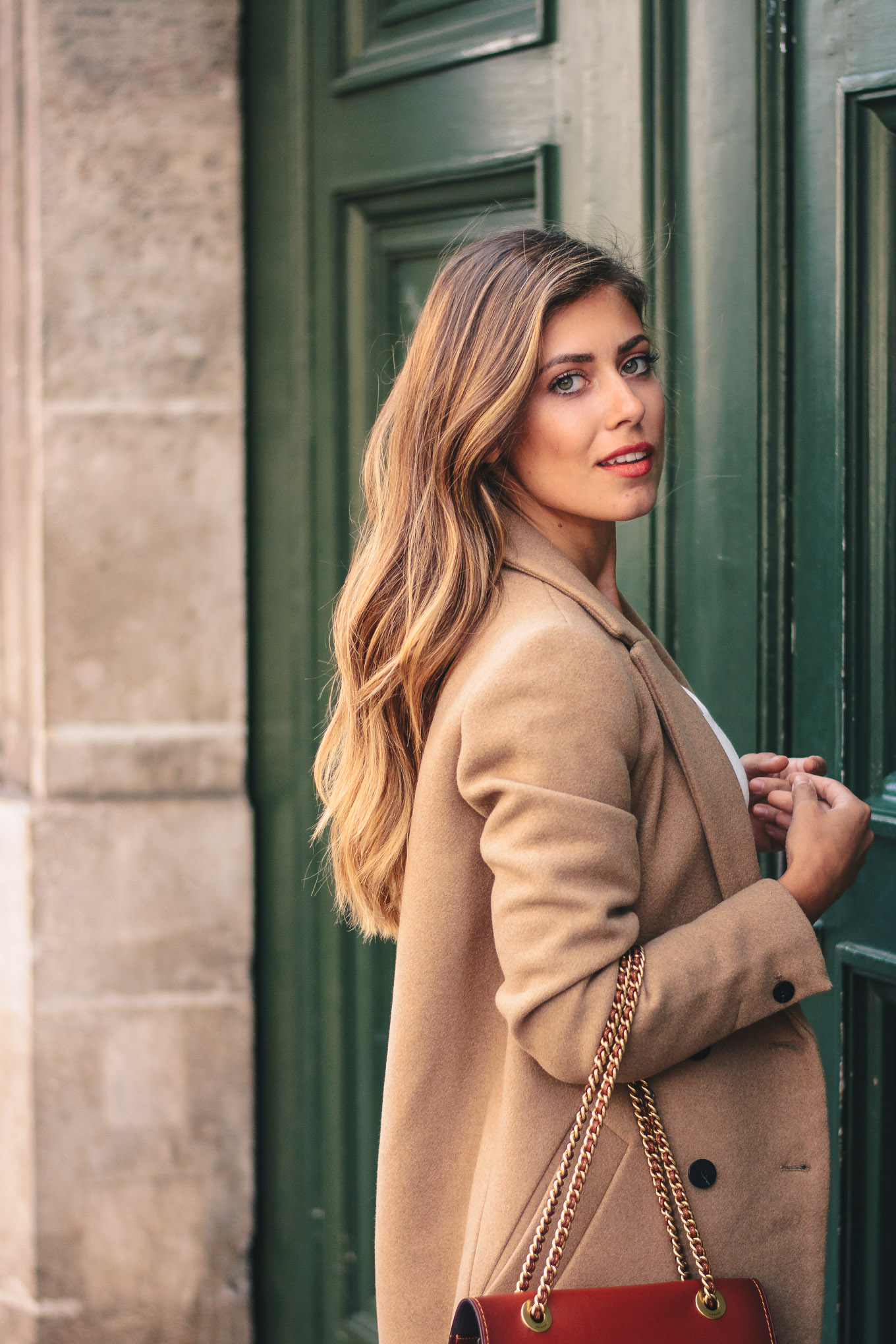 IN PARIS WITH KENZO TAKADA & AVON

TIPS FOR TRAVELING WITH KIDS 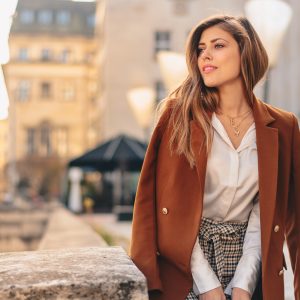 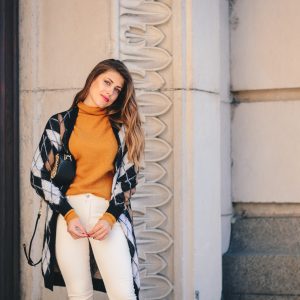 COZYING UP IN SOFT KNITWEAR PIECES